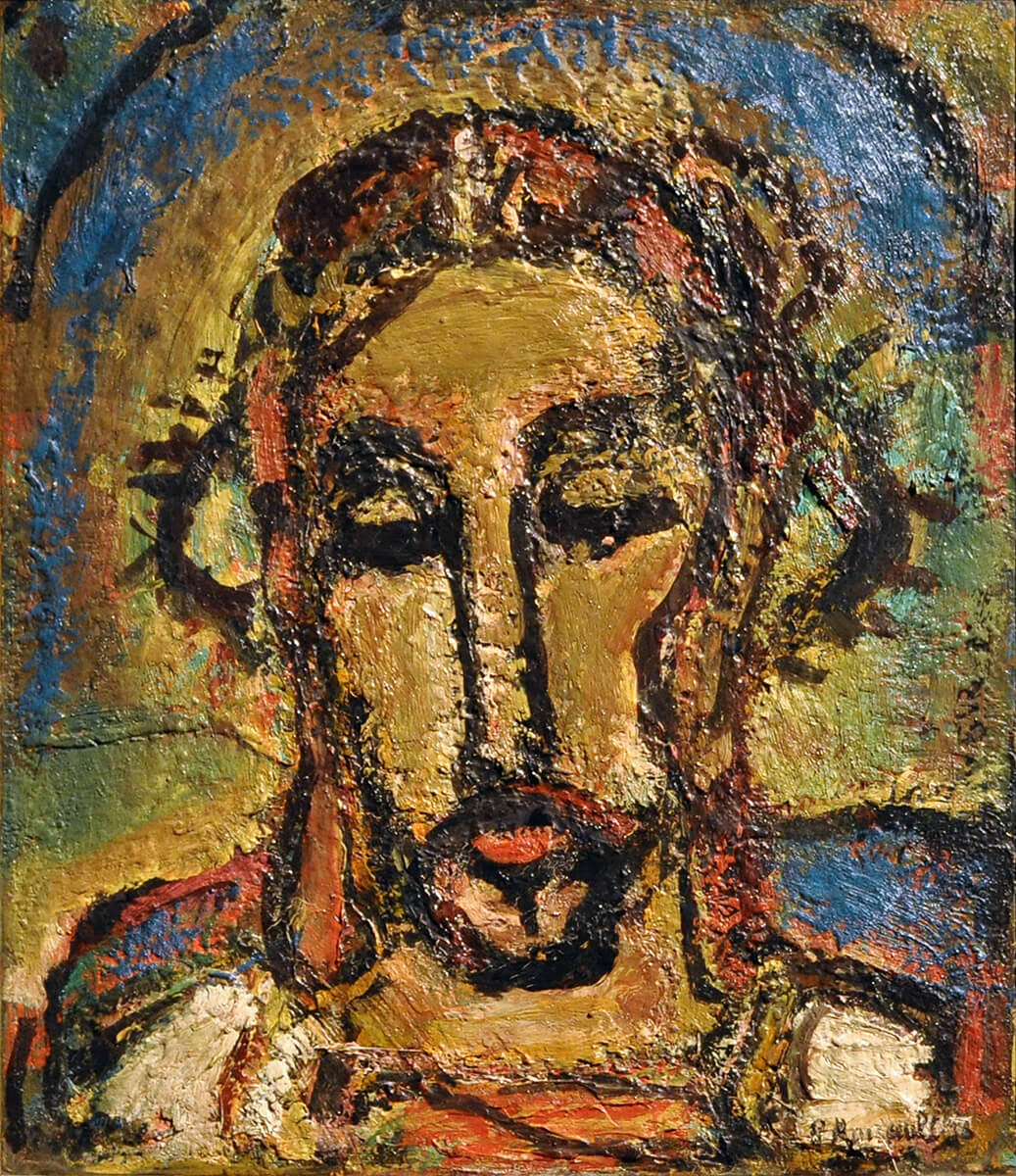 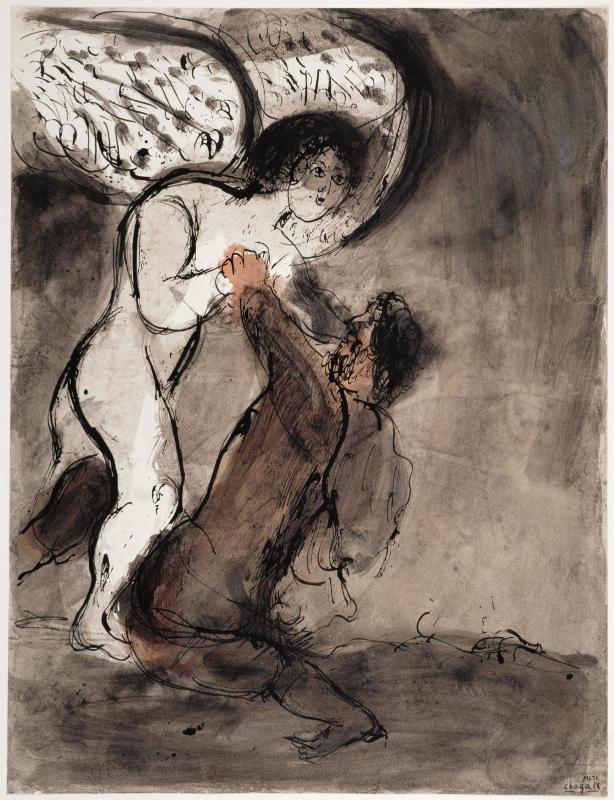 How comes it that saints are still looked upon as a class apart instead of being normal examples of membership of the church? The answer to that question is to be found in the cost of sainthood. It cannot be too often or too clearly proclaimed that Christianity is something for which a big price has to be paid. When all around us the air is full of vague rumors of a new-found faith which is free of effort and tolerant of everything save toil and pain, it is time to speak out boldly and to say that true Christianity is the most costly possession in the world, that it still knows but one road, which leads over Calvary, and still has but one symbol, which is a cross. If a saint is one who approximates to the life of Christ, it is self-evident that he is one who suffers in the endeavor to come to God. There were many ways in which our Lord could have saved the world, but he was limited in his choice, for God can but choose “the best,” and the way he chose was the way of suffering, of hard discipline, and severe tests. The man and the woman who are not prepared to pay this price cannot attain the profession of sainthood to which they are called.